How to Boot People Offline on PS4

In this article, I’m going to explain how to boot people offline on PS4. The main reason I’m doing this is because I want to test an idea. What if my internet connection is down, and I can’t play my favorite game? I can’t log in to play that, but I want to test this method to see if it works. Then, if it doesn’t work, I’ll install windows from a USB flash drive, and then I’ll see how well it works. 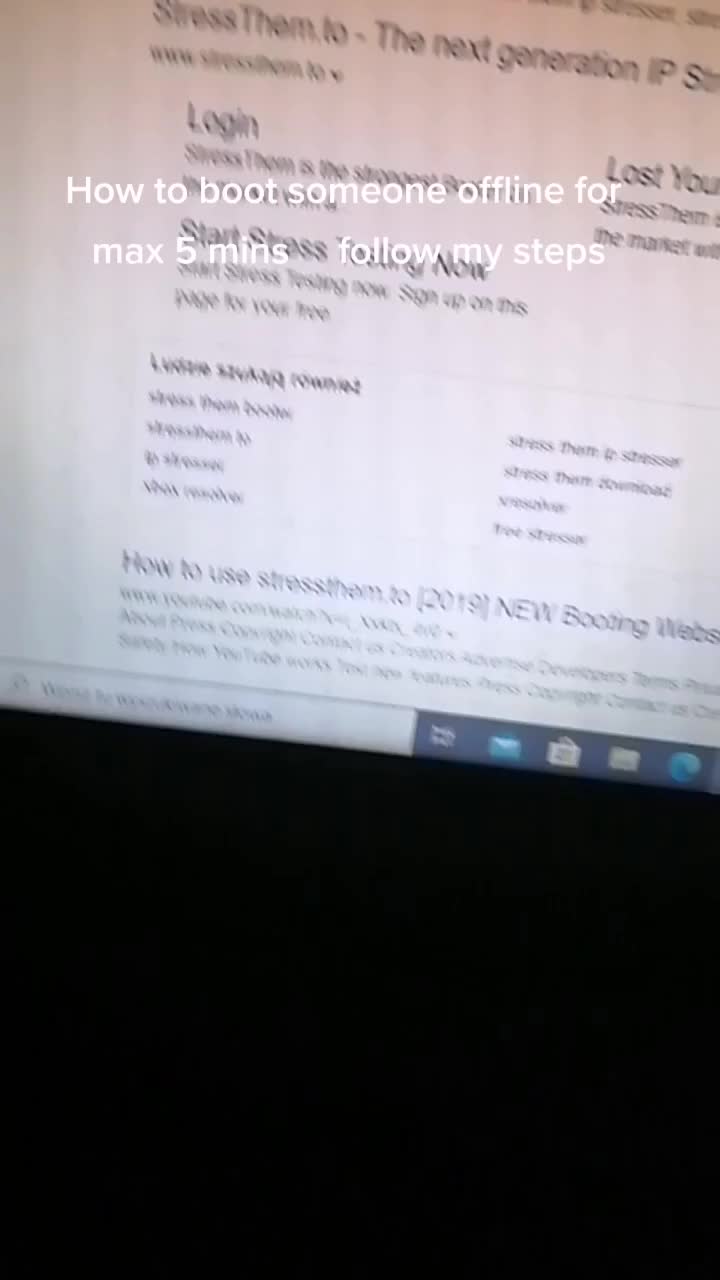 Basically, if you want to boot people offline, you need to change their IP address. If you know their IP address, then you can try to trace them using the information they have in the game. This method is not easy, but it’s possible. Thankfully, there are some free tools that can help you do it. One such tool is Xbox Live Party Tool, which is open source software and can boot people offline.

The CAIN program will allow you to boot people offline, but it may be a good idea to consult with a lawyer before doing it. The CAIN program has a blue+ and start/stop sniper tab. Then, click the okay button to go anywhere. Once the process has completed, you’ll be able to get them to reset their IP address, which will prevent any future attacks.

If your PS4 doesn’t have the ability to boot people offline, try rebooting your router. This is the easiest way to change their IP address without leaving your console. Restarting the router changes the IP address of your network. Once your network is unblocked, the booter can log them and boot them offline. Then, you’re ready to go. Just be sure to disable the VPN first. If you do this, the LAN will never be able to see your online activity.

Once you’ve got a working VPN, you’re all set! Just download the lanc-remastered app, which is free, and install it on your PS4. Then, reboot your router and you’re ready to go. It’s that simple. If you’re not happy with your current IP, just try using a different IP. Regardless of the method you choose, you’ll be surprised at how quickly it’ll work.

Using a VPN service to boot people offline is an effective way to prevent attacks. The trick is to keep your network IP hidden from your adversaries and avoid letting them know that you’ve booted them. It’s easy, and it’s free. And it’s a great way to protect your PS4 against piracy. This method also protects your computer from malware.

To boot people offline, you need to use an IP-redirect service. An IP-redirect service works by rerouting the IP address of the targeted network. Then, you’ll have to find a way to make them think you’re not on their network. By doing this, you can prevent attacks and make your opponent’s IP untraceable. When this happens, it is a good idea to use an open-source, free VPN provider.

Another option is to use a booter service to change your IP address. This is like putting 50 people in a building with no doors. All of them are being pushed forward and back. A router gets pushed around by different networks. This is similar to the way people push each other on the sidewalk. A network is a small island surrounded by many other islands. It’s important to use a router that can block all of these.

The first step to boot someone off the internet is to send them a denial-of-service attack to the targeted IP address. This attack kicks the victim offline instantly. Unlike an ordinary LAN connection, a PS4 denial-of-service attack requires the IP address of the target. So, if you’re interested in learning more about how to boot people offline PS4 in a network, you’ll have to do a few things.

Tags How to Boot People Offline on PS4